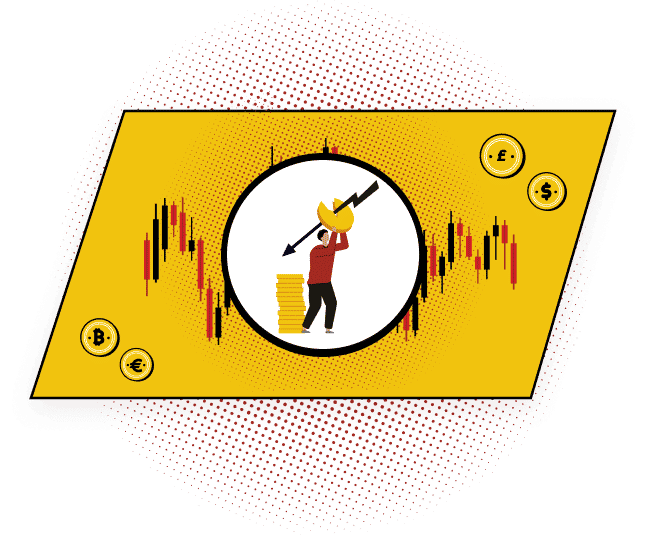 Stocks on Wall Street suffered their worst trading session in nine months as nervous markets sold off prompted by the spread of the Delta coronavirus strain and its potential to derail the ongoing global economic recovery.

Delta strain cases have been surging in the US, Europe, and many other parts of the world, including the UK where cases have risen to as much as 50,000 a day in the past few days. The rapid spread of the virus is casting a shadow over the anticipated economic expansion. As a result, investors are seeking shelter in bonds as they reduce their expectations of accelerating global economic growth.

The yield on the 10-year US Treasury note fell to 1.181%, from 1.30% on Friday. Monday’s level was the lowest since February. Bond yields decline when bond prices move higher.

Some investors and analysts expect the current slump to signal an economic slowdown that could lead to another round of lockdowns. Others, however, question whether the emergence of the quickly transmissible Covid variant would delay rather than derail a pickup in the economy.

After Monday’s sell-off, major US averages are still double-digit up for the year. The S&P500 is higher by more than 13% since January. A week ago, the broad-based market index closed at an all-time high along with the Dow Jones and the Nasdaq, which also posted record highs.

US futures on Tuesday attempt to recover some of the losses. Futures contracts tied to the Dow Jones, the S&P500 and the Nasdaq are strongly positive by about 0.50% to 0.80%.

In Europe, major bourses retreated on Monday as the same Delta fears shifted the market sentiment. The Stoxx Europe 600 lost 2.30%, pressured by losses in travel, leisure, and commodity companies. The banking sector was also among the biggest decliners of the day.

Over to cryptocurrencies, the price of bitcoin slid on Monday amid weakening market action. Crypto enthusiasts were unable to support the price at the $30,000 mark and in the early hours of Tuesday’s

session, bitcoin slid to a low of $29,500 per token. Bitcoin was rangebound between $32,000 and $30,000 over the past few days. Ether, the second-biggest digital currency, is currently in its sixth consecutive day of decline. The Ethereum token is trading a little over $1,700, down about 8% this week.