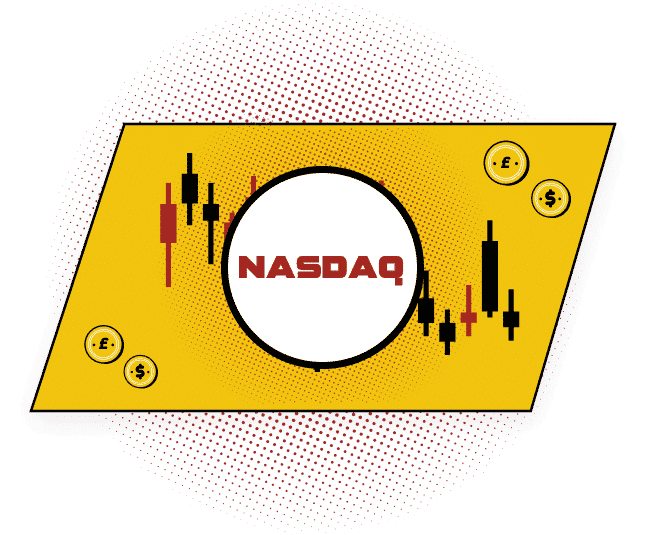 US equities posted another record on Thursday as investors cheered the progress on the coronavirus vaccination program, easing of inflation concerns, and the imminent injection of liquidity into the economy. S&P500 and Dow Jones Industrial Average closed at record highs, while the Nasdaq Composite pushed higher by 2.5%, erasing a large part of the losses realized on Monday.

The tech sector was the preferred investment field yesterday as technology companies that were pushed aside in previous trading sessions due to high yields were once again hot spots drawing interest from investors. Large-cap tech companies listed in the S&P500 were responsible for its record close at 3939.34, up 40.53, or 1.00%. Growth companies such as Netflix, Facebook, Tesla, and Twitter propelled the broad-based index to levels not seen before. Tesla went up nearly 5% to close at $699.60 in another wild run in a continued comeback from its recent lows near $560 reached earlier in the week. On Monday, the electric car company traded at a low of $563 and since then, the stock has recovered by more than 24%. Netflix gained substantial buying momentum on Thursday and closed the session at $523.06, higher by 3.67% on the day. Facebook snatched 3.39% to end the day at $273.88, while Twitter posted a gain of 5.7%.

Hope and Optimism Lies Ahead

Dow Jones Industrial Average rose modestly but also managed to close in record territory. Up 0.58%, or 188.57, the 30-stock index ended the day at 32,485.59. As it notched another record-high closing, Dow Jones marked its fifth straight session of gains.

Nasdaq Composite has been on a tear this week. Following a massive sell-off on Monday prompted by investors’ fears over surging yields, the tech-focused index has staged a 7.00% recovery in three days. Investors’ demand for risk assets, and particularly growth stocks, has promptly returned even after the Dow Jones kept at record highs in anticipation of reopening while bond markets have stabilized. The revival in the appreciation of equities has been underpinned by the easing of concerns that the US is headed towards a sharp spike in inflation. Wednesday’s weak report on consumer prices demonstrated that inflation was under control, while Thursday’s report on jobless claims came in better-than-expected, indicating the economic recovery remains on track.

Meanwhile, in Washington, President Joe Biden delivered a televised address on Thursday. Commemorating one year of living in a pandemic, Joe Biden began his speech by honoring the “collective suffering” of Americans. “We are bound together by the loss and the pain of the days that have gone by,” Mr. Biden said. “We are also bound together by the hope and the possibilities in the days in front of us.”

During this address made on his 50th day in office, President Biden pledged to make all adults eligible for vaccines by May 1. In addition, the President set July 4 as the target for a return to normal life as he urged the nation to remain vigilant. Mr. Biden also took a moment to praise the Democrats’ effort regarding the approval of the $1.9tn stimulus bill that is now signed into law.