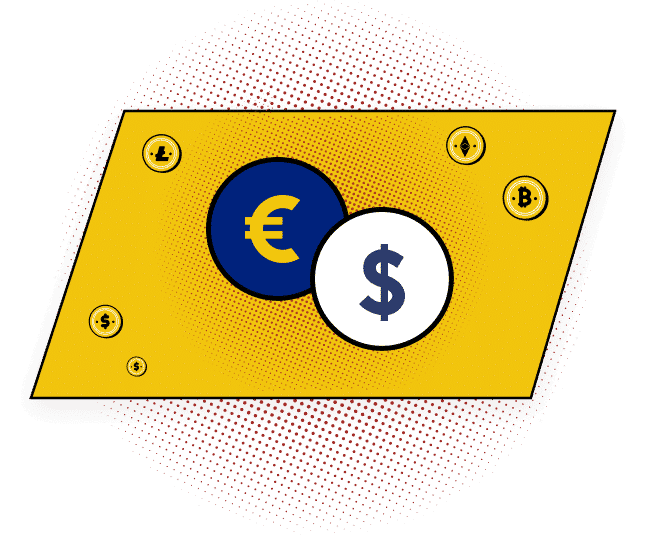 The European Central Bank pledged to keep its stimulus program at an accelerated pace for Europe to climb out of the pandemic slump. In a press conference, the ECB President Christine Lagarde said the central bank will maintain the current monetary policy and keep its interest rate at minus 0.5% while it continues to buy debt at the pace of €19bn worth of bonds per week under the emergency €1.85tn bond-buying program.

The bond purchases are expected to continue at least until March 2022 with a “significantly higher pace” of buying during the first months of 2021. According to Ms. Lagarde, the eurozone economy is expected to return to pre-pandemic levels around mid-2022.

“We still have a long way to go for the economy to become sustainable, we have to cross the bridge of the pandemic and be able to walk on solid ground,” the ECB President said on Thursday. Her statement also mentioned that the ECB’s Governing Council has “decided to reconfirm its very accommodative monetary policy stance” while keeping the same rate of asset purchases.

Economic Forecast: The Eurozone Lags Behind

President Lagarde highlighted the divergence between the ECB and the Federal Reserve in their approach to their economies. “If you look at where the Fed is, and where we are, if you look at expectations in the United States and the euro area, we are not on the same page,” Ms. Lagarde said. The eurozone economy is expected to contract in the first trimester of the year but later grow to an annualized rate of 6% in the second quarter. In contrast, the projected growth for the US economy in the first three months of the year could land at 5%, and 10% in the second quarter on an annualized rate.

The European economy continues to struggle under lockdowns aimed to curb the climbing coronavirus infections across the old continent. However, the pace of vaccinations has recently accelerated, raising hopes that some economies in Europe could soon consider gradual reopening. Italy is set to ease many of the containment measures on Monday. Greece is expected to loosen some restrictions in early May and Germany is introducing certain freedoms for vaccinated people. France is considering a “cautious” reopening from mid-May.

On that note, Christine Lagarde delivered an upbeat forecast that the economy could still bounce back in 2021. “Progress with vaccination campaigns and the envisaged gradual relaxation of containment measures underpin the expectation of a firm rebound in economic activity in 2021,” she said. As of Apr 19, 112 million doses have been administered in the EU, according to official data from the European Commission. Overseas, the US surpassed 200 million doses administered to over 135 million Americans. Globally, nearly 1 billion shots of the vaccine have been given to people around the globe in more than 172 countries, according to data collected by Bloomberg.